The Newman Knights Hockey Club has a long and proud history of hockey in Western Australia. The Club was founded in 1922 at New Norcia and known as St Ildephonsus College Old Boys Hockey Club.

In 1986, the Newman Sports Complex opened as clubrooms and this is still our home today.

In 2002 we merged with another local hockey club, called North City Knights to strengthen our numbers across the Club. It was at this time we also took on the name – Newman Knights Hockey Club – to recognise the history of both clubs and our future together.

Another important part of our history is the Club Song. 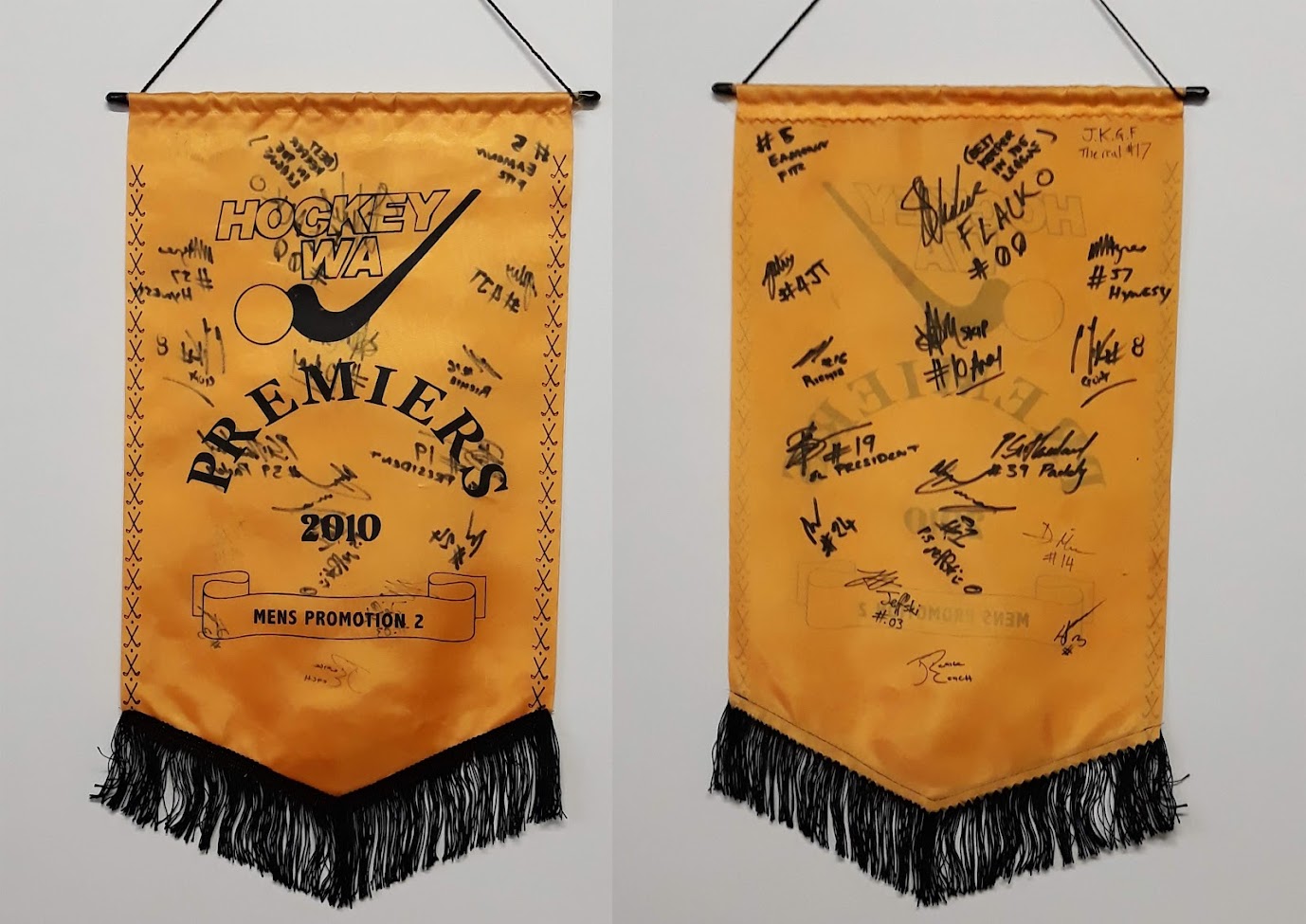 The Knights are a strong, successful club, competing is a number of hockey divisions. Over the years we have enjoyed our share on onfield success, winning over 150 division pennants (and counting). Click the gallery to the left to take a trip through memory lane reliving our past successes.